On the Ale Trail

Meet your guide and hop on the bus to visit local breweries, see the fascinating process of making a craft beer, and drink some great brews in unique locations. First, at Bellwether Brewing Company, “apply flavor” is their goal and total focus. Taste their unique beers and learn about the process of adding flavors to beer. Next to Iron Goat Brewing Co. where brews are bold, flavorful and meticulously crafted with names such as Head Butt IPA, Goatmeal Stout and Gruff Goat Tripel. Located in a 100 year old brick building, take a look at the brewing area where some beers are aged in whiskey barrels, then try some. They are also known for their wood fired pizzas.  Next to the Steel Barrel Taproom and brewery incubator, home of three breweries where they can perfect their brews and eventually open their own brewery. Take a tour of their brewery and see the process from hops to fermentation to beer. This is one of a few brewery incubators in the country and they have a great variety of beer for you to taste. Also located here is Zona Blanca, headed by chef Chad White, who was featured on “Top Chef” and is known as the seafood king in San Diego, brought his talents back home and serves his famous ceviche tostadas and tortas. 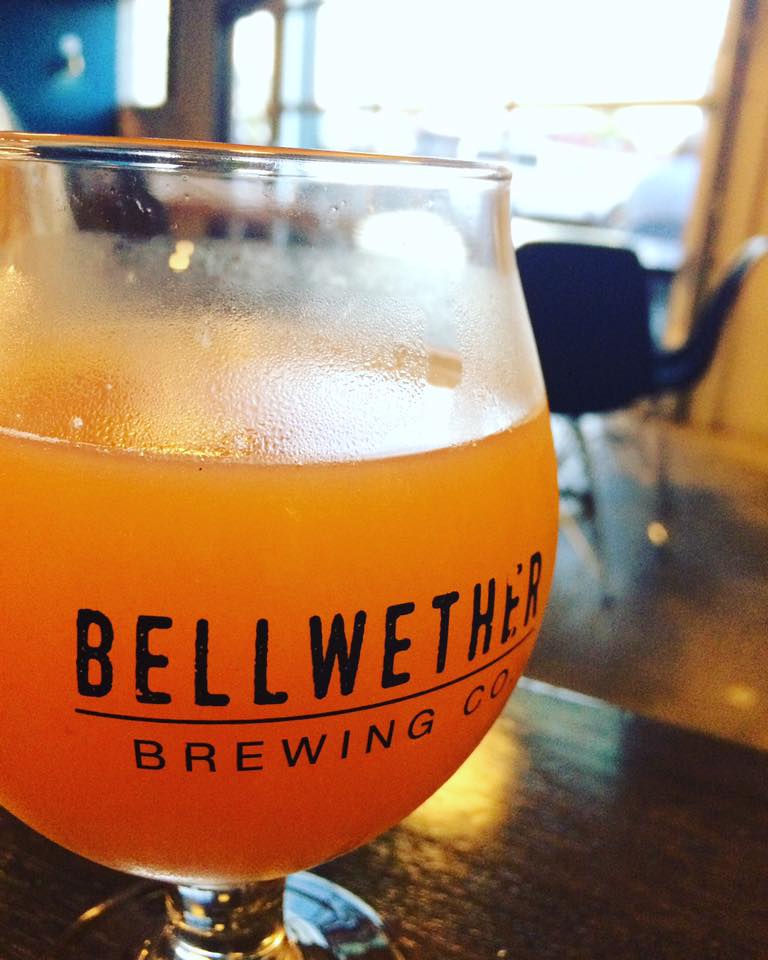 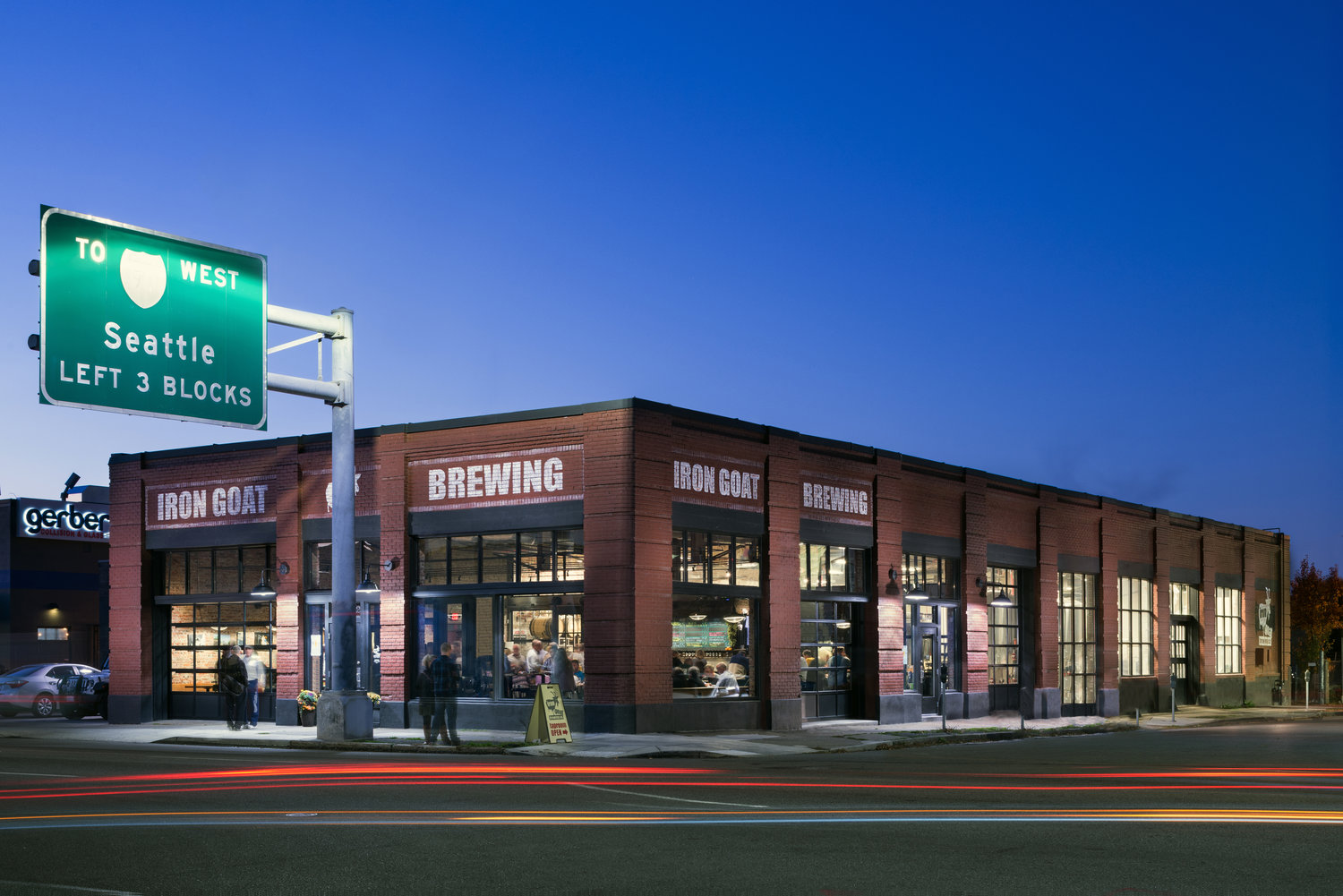